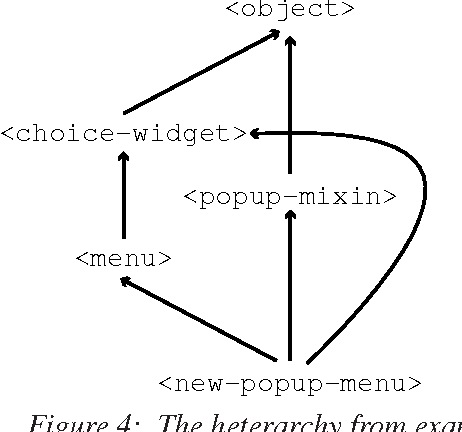 A monotonic superclass linearization for Dylan. View in Source Cite this paper.

Object-oriented languages with multiple inheritance and automatic conflict resolution typically use a linearization of superclasses to determine which version of a property to inherit when several superclasses provide definitions.

Recent work has defined several desirable characteristics for linearizations, the most important being monotonicity, which prohibits inherited properties from skipping over direct superclasses.

Combined with Dylan’s sealing mechanism, a monotonic linearization enables some compile-time method selection that would otherwise be impossible in the absence of a closed-world assumption. 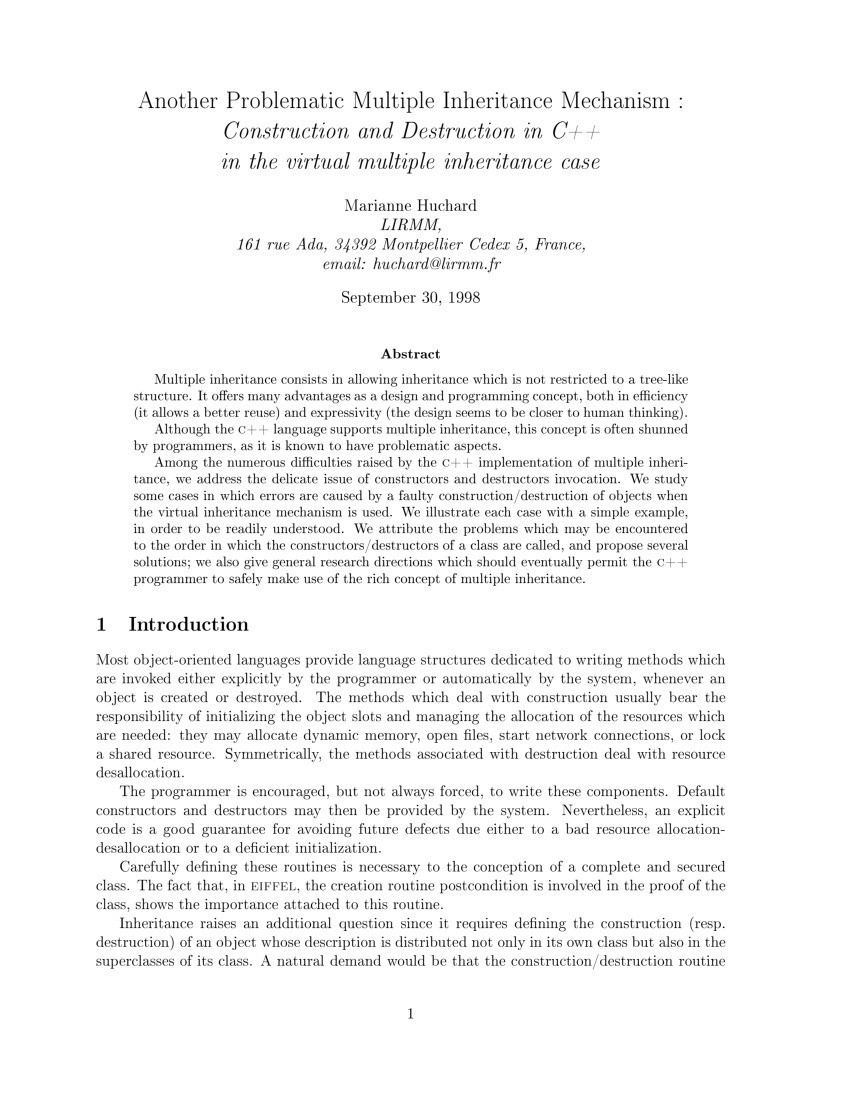 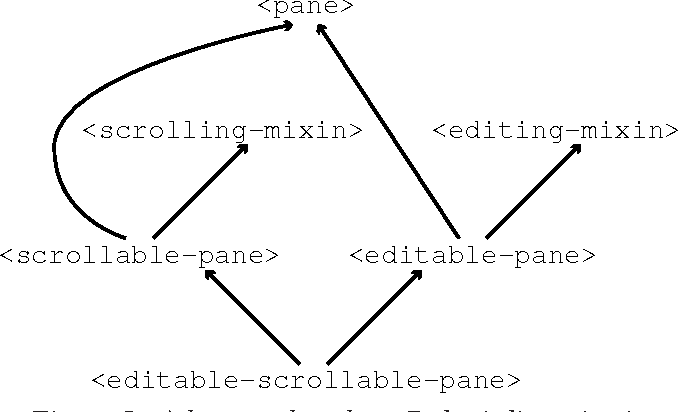